Nov 17, 2015 by Hallie Smith, MA CCC-SLP
Ever wondered what age is best to learn a new language? Or whether bilinguals “think” in both languages simultaneously? Discover how bilingualism improves executive function, what the latest research is on the critical period for language learning, and whether learning a new language raises IQ.

Bilingual children may have an academic edge over their monolingual peers, but if you think that makes them smarter, think again. Claims that bilingualism indicate intellectual superiority may be exaggerated, says Ellen Bialystok, a cognitive neuroscientist and distinguished professor of psychology at York University in Toronto, Canada. Bialystok has been studying how bilingualism sharpens the mind for nearly 40 years.

Bilinguals aren’t necessarily smarter, she told Scienceline, a publication of New York University’s Science, Health and Environmental program. “I think it’s a real problem that (my work) may be interpreted that way,” she said. But, bilingualism is good for us because it improves executive function of the brain.

What is executive function?

Executive function acts like a brain manager. It helps us manage time, pay attention, switch focus, plan and organize, remember details, draw on our experience and avoid bad behavior and speech. It’s a control system of the mind that allows us to focus on what’s relevant and to ignore distractions. Intelligence helps with these tasks too. But executive function and intelligence are not the same things, Bialystok says, even though media tend to use the terms interchangeably. From a scientific perspective, the idea of intelligence is still too vague. “That’s one of the reasons you can’t say that bilingualism (or increased executive function) gives you more of it,” she said.

How it changes the brain

Bilingualism does however, create changes in brain wiring that researchers tracking brain activity can actually see. Using neuroimaging, scientists over the last decade have been able to trace oxygenated blood flow, a marker for neuronal activity, as it travels through the brain. They found that bilinguals show more activity in the pre-frontal cortex that controls executive function than monolinguals do. Scientists think bilinguals have increased neuroplasticity, or neural pathways that change more readily, probably because they make more micro-decisions. “Their whole brain appears to rewire because of the bilingualism,” Bialystok explained.

It works like this: “The monolingual will look at that animal and say, ‘dog’,” Bialystok says. “But to a bilingual, two alternatives present themselves. That means that bilinguals are always having to make a decision that monolinguals just don’t have to make.” In other words, bilinguals, by having to make routine choices, strengthen their executive functioning. The more the brain has to make choices, the better connected the wiring becomes. “If you have two languages and you use them both regularly, the way the brain’s networks work is that every time you speak, both languages pop up and the executive control system has to sort through everything and attend to what’s relevant in the moment,” Bialystok told the New York Times. “Therefore the bilinguals use that system more, and it’s that regular use that makes that system more efficient.”

Regular use is the key. For example, if you took French in high school and never used the language again, you lost out on the brain benefit of being bilingual. “You have to use both languages all the time,” Bialystok explained.

Benefits of bilingualism for young learners

That doesn’t mean that studying a foreign language is without benefit and it may never be too early to begin learning. Some say the benefits associated with bilingualism start quite early, perhaps as early as seven months.  Indeed, conventional wisdom calls for increasing bilingual instruction in public schools for children of very young age, even though, in the United States, most second language instruction starts in middle and high school. Young children are less likely to be inhibited in learning a second language. They may develop stronger problem-solving skills, have more empathy, and be more sociable. They may perform better on non-language skills tests, such as math, have better sustained attention and be able to switch between tasks more readily. Early exposure to a second language may also hold hope for delayed students, those with autism, learning disabilities and attention deficit disorders. After all, executive function is a higher level thinking and planning skill that is often delayed in students with processing deficits.

The idea that we may have a window of time to learn a second language before we get too old also remains controversial, according to psychology professors Krista Byers-Heinlein, Concordia University, and Casey Lew-Williams, Princeton, authors of a 2013 paper “Bilingualism in the Early Years: What the Science Says.” “Researchers disagree about whether a critical period exists at all, and they disagree about when this critical period may occur—proposals range from age 5 to 15. Disagreement aside, research on bilingualism and second language learning converges robustly on a simple take-home point: earlier is better. There may not be a sharp turn for the worse at any point in development, but there is an incremental decline in language learning abilities with age.”

And educators and parents increasingly want early second language in public schools. “What we are seeing is that parents are really demanding it from their schools,” Marty Abbott, executive director of the American Council on the Teaching of Foreign Languages told the Washington Post last year. “I am calling them language moms instead of soccer moms.” However, budget cuts across the nation have left public school educators struggling to find funding for second language instruction and many parents have turned to private schools, which are three times more likely to offer foreign language programming to elementary children. Meanwhile, public schools that can afford the programs are shifting toward dual-immersion models that integrate academic courses with language acquisition.

Who benefits from bilingualism?

Ultimately, the Internet and global economy make bilingualism lucrative. “Being bilingual doesn’t just benefit the individual; it benefits the community, the nation and ultimately, the economy,” Rebecca Callahan, curriculum and instruction professor at the University of Texas told the Huffington Post this year. “As a nation, we now need to recognize bilingualism’s economic benefits if we expect to remain a global leader into the next century.”

In the meantime, most answers have come from studying adults and the findings hold promise for understanding more about language and aging. For example, Bialystok has learned that adults who speak multiple languages seem to resist the effects of dementia. In one study, older adults with Alzheimer’s who were lifelong bilinguals showed symptoms of the disease more than four years later than monolinguals. If it were up to Bialystok, all of us would become bilingual, no matter our age. “Bilingualism is good for you. It makes brains stronger. It is a brain exercise.” 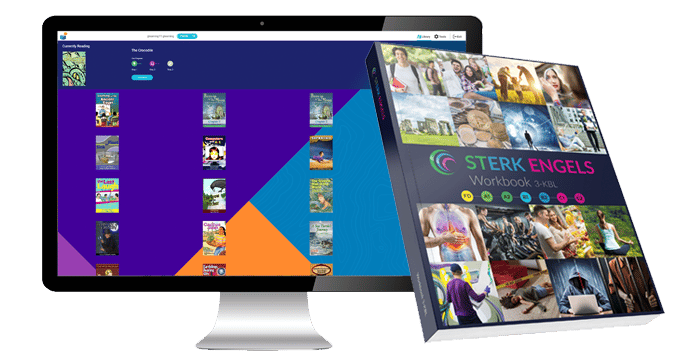 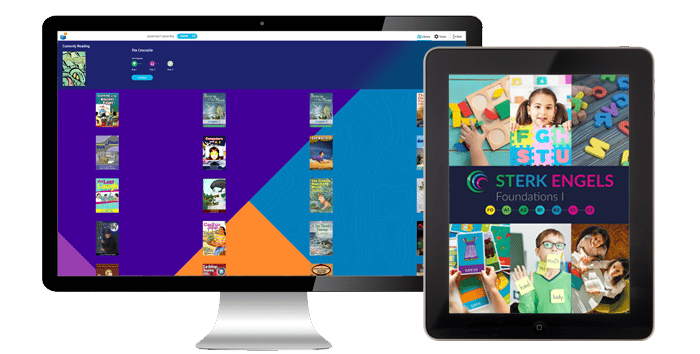